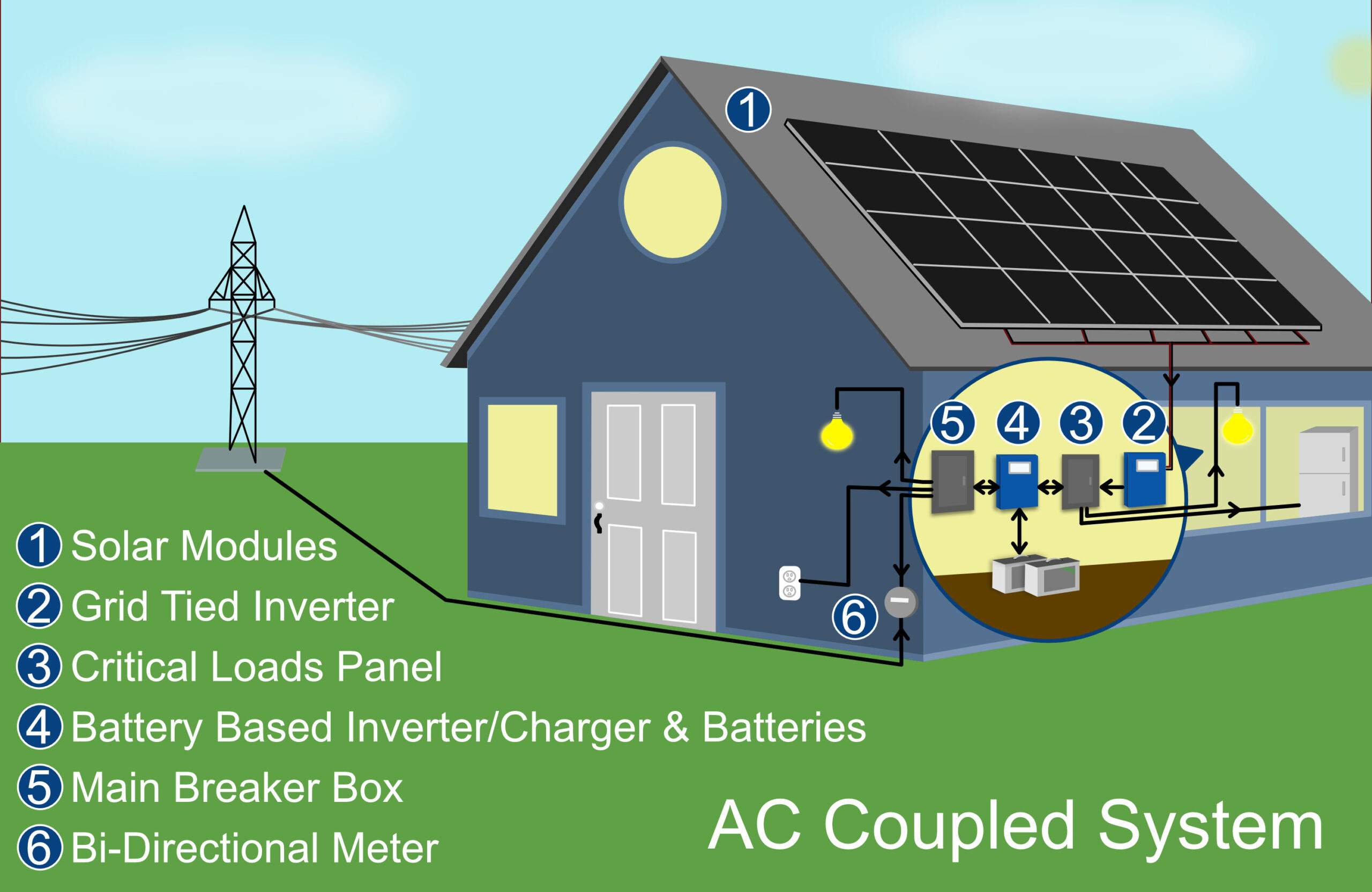 Many people who were interested in going solar when it went mainstream were surprised to learn that if their utility power went out, they would not have access to the electricity being generated by their solar array unless they installed batteries. But unfortunately, due to the cost of solar panels and solar batteries “back in the day”, and because of the relative reliability of utility power, most solar adopters over the past 15+ years decided against including energy storage with their grid tie solar system.

More recently, as you are likely aware, there has been a significant increase in the number and frequency of storms and natural disasters, with one result being more frequent and longer utility outages all around the Northern Hemisphere. Recent power outages has many solar fans taking a fresh look at their options for having emergency backup power during an outage and wondering if they can now add solar batteries to their existing solar array.

The good news is the answer is yes; it’s called AC coupling. And the other good news is that due to significant advancements in the field of energy storage, there are better, more reliable, and less expensive battery options to choose from. Read: Choosing the Right Maintenance Free Solar Battery

Why doesn’t a grid tie solar system provide power during an outage? The main reason grid tie solar systems do not provide power when your utility is down is because of safety requirements that state that when grid power goes out, a power inverter must automatically shut off. It is important for your inverter to shut off because it is unsafe to have power produced by your panels traveling into the grid while line workers are trying to restore their power to your neighborhood. That means that if you want power during an outage, you will need an alternate source such as a generator or battery backup that cannot back feed to the grid.

What is AC Coupling? AC coupling is a way of adding battery backup to an existing grid tied solar power system. Your existing system remains unchanged, except that when your utility goes down your grid tied inverter runs power through an added battery-based inverter which connects to energy storage that is completely separate from the grid. This new battery-based inverter uses power stored by the added battery bank to provide your home with electricity when grid power is unavailable.

Want to know more about AC Coupling and how it works?

Warning Signs a Solar Contractor is Trying to Swindle You 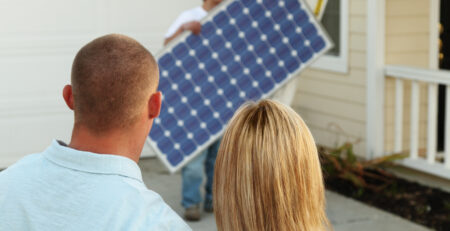 What is the Payback Period for Solar?

How Many Solar Panels Do I Need for My Home? 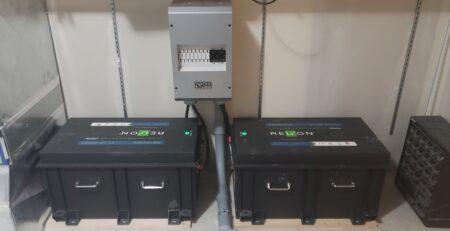 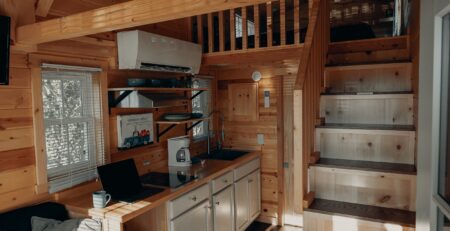 Help Us Preserve The Solar Industry in Washington 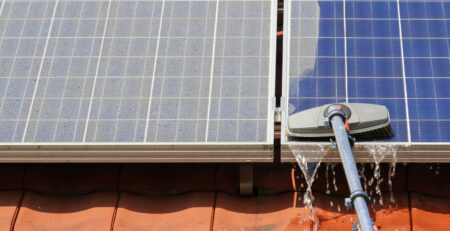 How to Clean Your Solar Panels